Dr. Alain Touwaide on “Hippocrates' Legacy: Greek Medicine in the Mediterranean and Beyond” 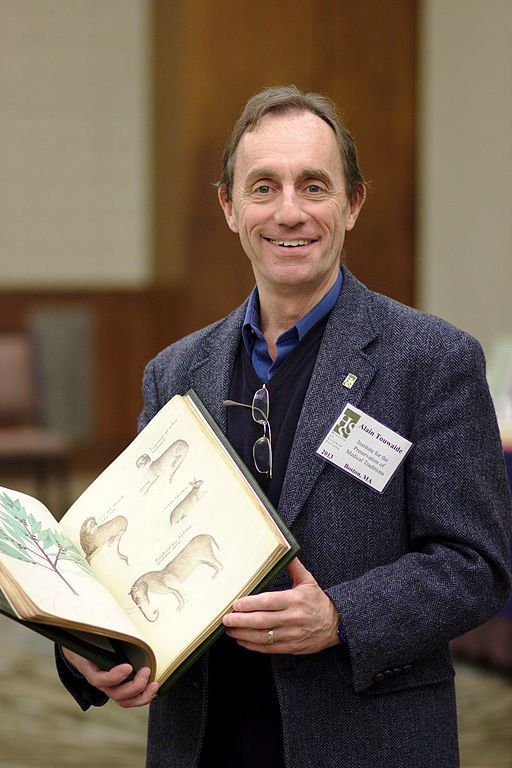 On Thursday, November 3rd, Dr. Alain Touwaide, a Classical and Byzantine scholar and co-founder and Scientific Director of the Institute for the Preservation of Medical Traditions, will trace the historical development of Greek medicine and its dissemination in the Mediterranean area and beyond.

Greek medicine is often equated with Hippocrates and Classical Antiquity, and thought to have given birth to the notion of clinical practice. According to Dr. Touwaide, however, Greek medicine is also a vision of health, disease and life that circulated beyond the Mediterranean and remains relevant today. During his talk, Dr. Touwaide will explore the continuity and value of the art of Greek medicine, which he calls the "Green Gold" of Greece.

The event will take place at Massalias 22, Athens (Kolonaki), 8th floor, starting at 7:30 p.m. and is open to the public.

About the Speaker
Dr. Alain Touwaide is the co-founder and Scientific Director of the Institute for the Preservation of Medical Traditions, currently based in Washington, DC (USA). A Classicial and Byzantine scholar, he earned a PhD from the University of Louvain (Belgium, 1981), and has devoted his research activity to locating and deciphering centuries-old Greek medical manuscripts texts that were thought to be lost.

Dr. Touwaide, is currently a Foreign Fellow of the Onassis Foundation, working with scholars at the National Hellenic Research Foundation on a project on Greek medical manuscripts of the Ottoman Period (the so-called "iatrosofia"). He has published extensively on the History of Greek Medicine; his most recent book is A Census of Greek Medical Manuscripts (London: Routledge, 2016)