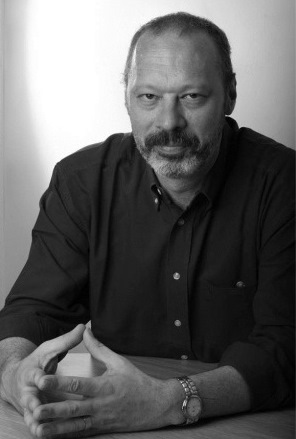 On February 27th 2015, Jan Blommaert, Professor of Linguistic Anthropology at Tilburg University and Visiting Professor in the PhD program in Language & Communication at Hellenic American University, meets the Greek public again with a talk entitled "The Limits to Democracy".

Prof. Blommaert has provided us with the following abstract of his talk:

This lecture will examine a discursive template that has emerged in the context of austerity politics all over the EU: that of "limited democracy". In this template, democratic procedures and principles are suggested to be subject - inferior - to concerns of a higher order, and two such concerns stand out.

One, the economic conjuncture which needs to be turned around by means of more market-less government strategies, in which the democratic system is asked to withdraw from large sets of previously entrenched decision-making powers. Two, and as a corollary of the first one, security: threats to "political stability" are presented as danger for democracy and have to be met with new forms of informal justice and radical policing, jeopardizing (or undercutting) established civil liberties in a democratic society. The "limits to democracy" framework has spawned new social and political movements in the EU - Syriza, Podemos and several others - for whom the "crisis" is less an economic issue than a crisis of the fundamentals of the democratic system.

The event will be held on Friday, February 27th 2015, at 19:00 in the Auditorium of the Hellenic American Union, at 22 Massalias Street, Kolonaki.

Seats are limited. For reservations, please contact us at: +302103680950 or email us at This email address is being protected from spambots. You need JavaScript enabled to view it.