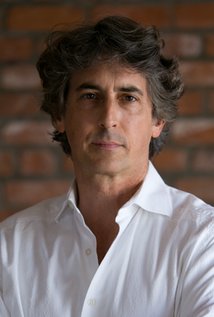 As part of the events of the 30th Parorama of European Cinema, Greek-American screenwriter and director Alexander Payne will deliver a talk this coming Tuesday on cinematography and film directing, followed by a question-and-answer session.

The event will be held in English, with consecutive interpretation into Greek.